Musical Monday: "Up, Up and Away" -101 Strings Orchestra 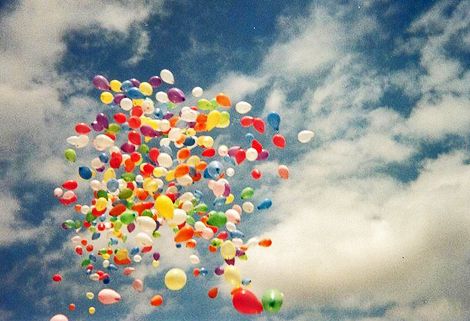 I have included the instrumental version today~ I just love the sound of this song!  =)


(embedded below or listen to it HERE.)