Musical Monday: Dean Martin "You're Nobody till Somebody Loves You" 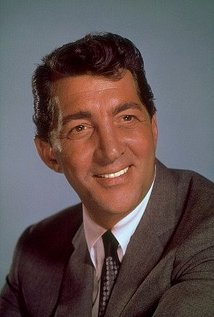 This song has such a nice sound~ great arrangement!   I first learned of this Dean Martin gem in the movie "How to Fall in Love"...but I forgot to look it up till I re-watched it on Saturday night.  I stopped the movie, and looked it up right away- taking the time to listen to it twice!  =)


"You're Nobody till Somebody Loves You" was written and published in 1944....It is best known in versions by Dean Martin, who recorded it in 1964.
Dean Martin's version spent 9 weeks on the Billboard Hot 100 chart, peaking at No. 25

Click HERE to see the list of artists that also recorded it~ it's a long list including Peggy Lee.
(embedded below or listen to it HERE.)