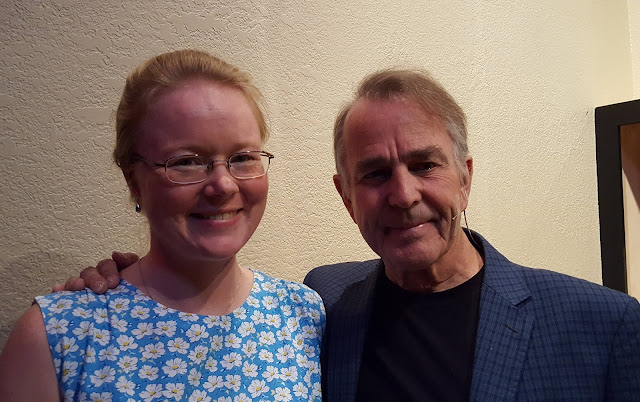 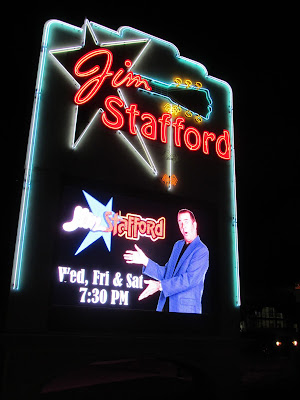 The very best thing was going to see Jim Staford: I grinned like a Cheshire Cat the whole evening! During the intermission, I got his autograph, & my photo with him. As he was signing my ticket, I told him that I'd come when I was 9 here I was 24 years later. Jim glanced up and said “I thought that I recognized you!”Then he did a most hilarious double-take, and was like “Wait, how long ago???”=) I like shocking people!
Worst part of the evening: I had set the alarm on my phone so we wouldn't miss a movie on TV the night before, the alarm did not go off...until the night of the show. While we were sitting on the front row. During a quiet time while he was talking. Get this: while I was trying to get it out, I accidentally hit snooze...so it went off AGAIN. AFTER the the next song, during the next quiet spell. Sigh. This kind of thing never happens to me...well okay, it did happen ONCE in church, but I got it turned off. I was mortified, but thankfully Jim did not call me on it. 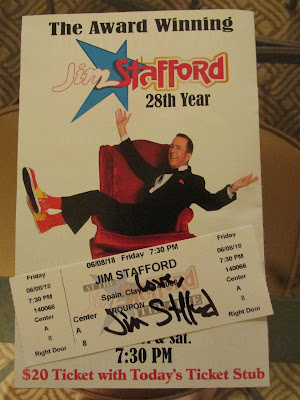 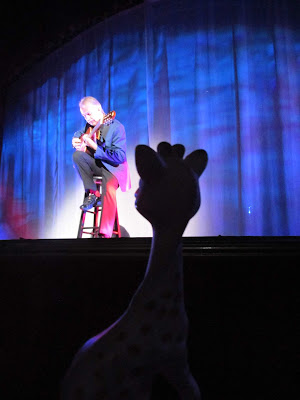 We had Groupons for the show, so had money for ice cream after! =) Not all Groupons are nice, but some are! 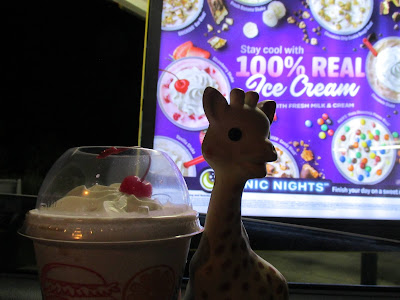 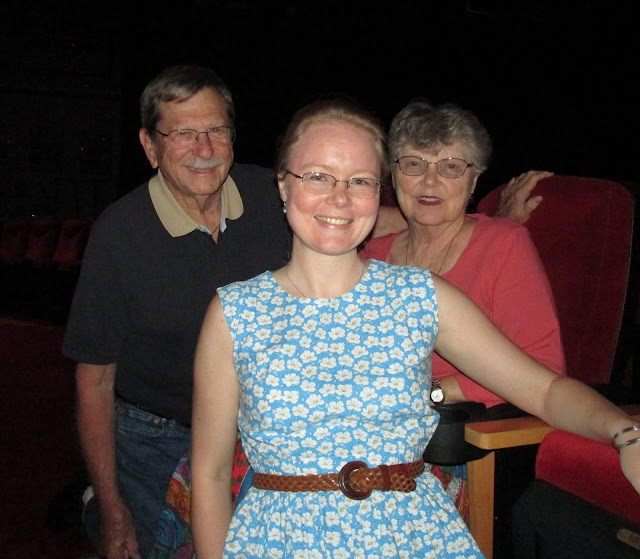 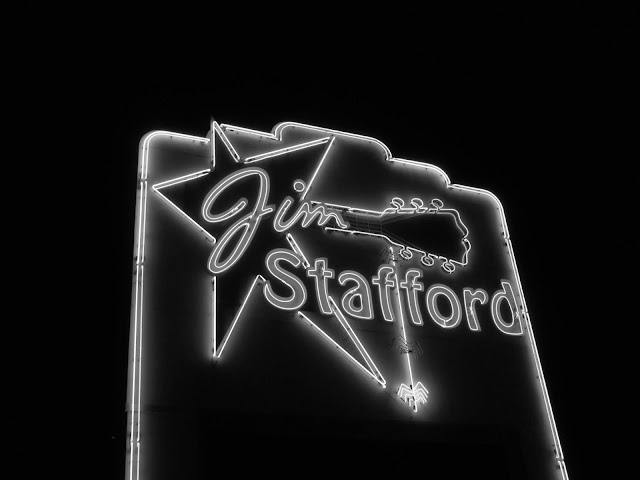