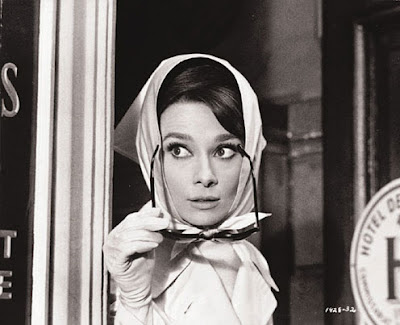 Cary Grant & Audrey Hepburn, Charade~ 1963
Would you like to scare yourself? Assuming you aren't hard to scare, you should watch Charade! =) 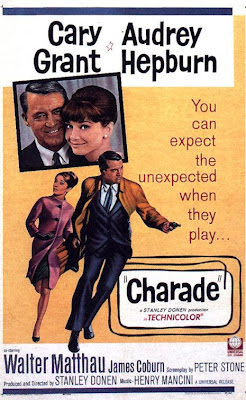 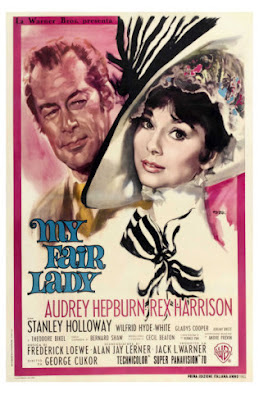 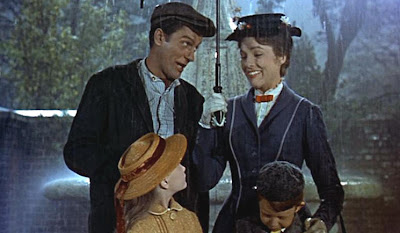 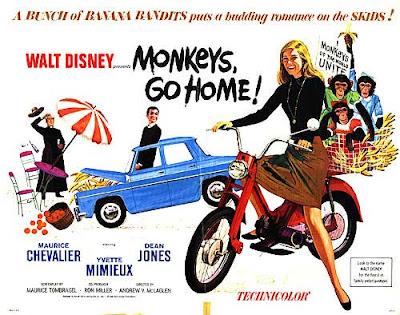 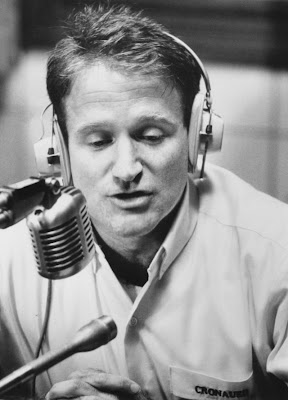 I found this a rather depressing movie, but it was interesting. In it, Robin Williams plays a DJ, for the US Military radio station. Williams did a wonderful job~ that man is so talented...he can really make you feel all the pain/joy/sorrow/wonder in any story (movie) he plays in. I just wish his mouth was cleaner...