I tried a new recipe, from a new cookbook~ The "Strawberry-Jam Tea Cakes" in Martha Stewart's Cupcake book (here).  My GrandMary bought the book for me at Costco, when we went out to Carson City in '09....I had never baked anything in it...just drooled all over the pages!  Now is the time to begin baking through the book! 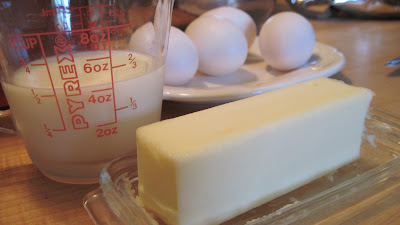 This recipe had some firsts for me:
~ zestting and juicing an orange
~ "folding" in egg whites
~ filled anything
~ buttering and flouring the "cupcake tins" (totally worth it, but cupcake wrappers were fine.) 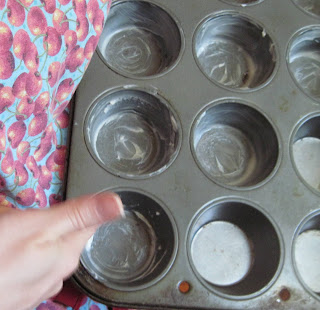 The changes I made:
~ I used European Mixed Fruit Jam (from Big Lots)
~ Duck eggs
~ No glaze...I really was going to make the glaze, but I decided that they did not really need it. 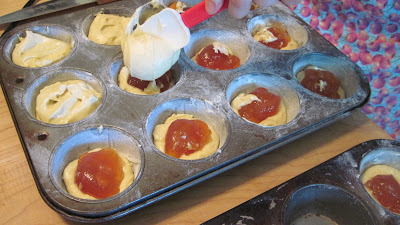 The recipe actually made 18 instead of 16...I shared them with our lovely neighbors across the street, the lovely folks we buy our milk from, Hannah, Wade from the CVFD, my family and 4 Davis'.  =)
(By 10pm or so, every last cupcake was GONE! That makes me smile!) 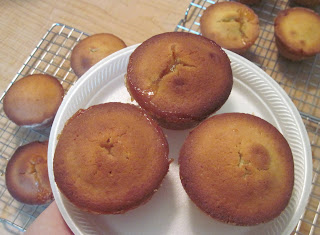 Can you believe this pan? You should see the oven.... 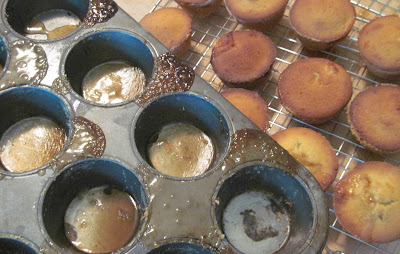 This photo is to confess that I did cave in and tasted them. But only one little bite...that was enough to confirm to me that they were indeed really good! 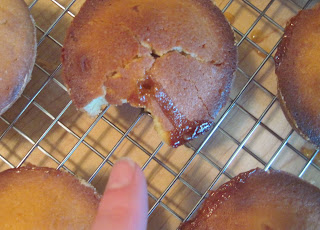 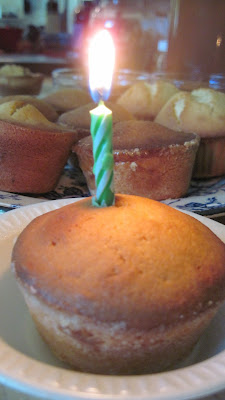 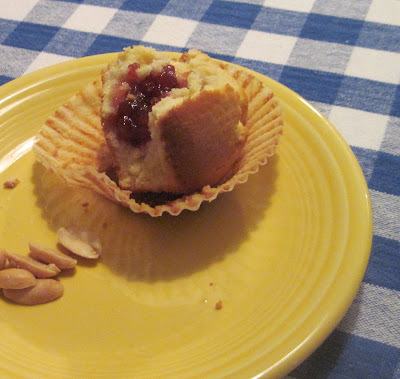 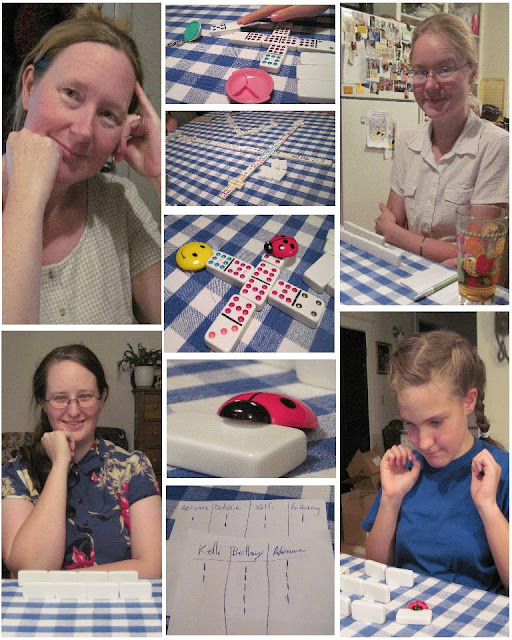 Thank you so much for coming, girls!
Posted by McKee Family at 11:16 PM

Sooo yummy Adrienne! Thank you!!! I am inspired to cook with jam. :)

Well, considering I was tired and had a headache all day....not the best photo of me! We had fun teaching Kelli and Bethany how to play Mexican Train....Yes, the cupcakes were good. And YES, they did make an awful mess! I'm glad you are cleaning the oven!
Love you!
Mom