Do you ever see things that you would not normally like, but they make you remember someone...  ...So on some level you like something really odd, like the postcard below: 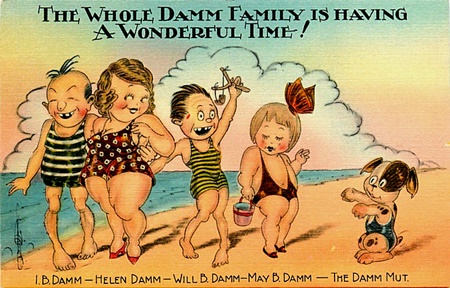 This postcard reminds me of my Mom's Dad....one of the things that he used to say was "The whole famdamily".   I guess that he thought that it sounded nicer that way?  I don't know about that, but as a child (and now) it is fun to say (in my head or to myself), and it tickles your mouth somehow, when you say it. =) 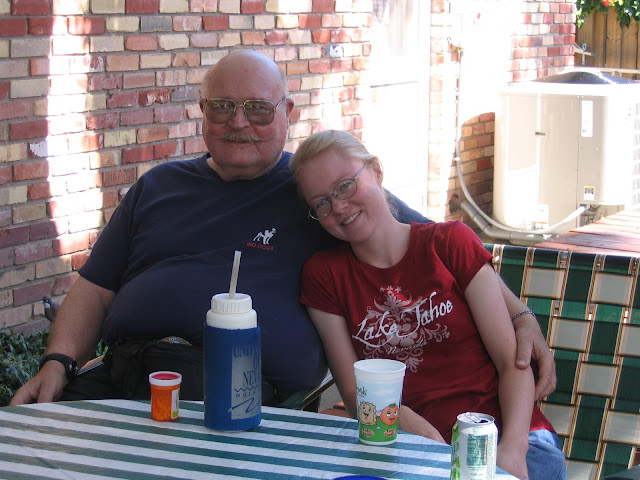 Usually known to his Grandchildren as "Grandaddy in Nevada"
and sometimes "G-dad"....

His wife Mary, they had 25ish years together. 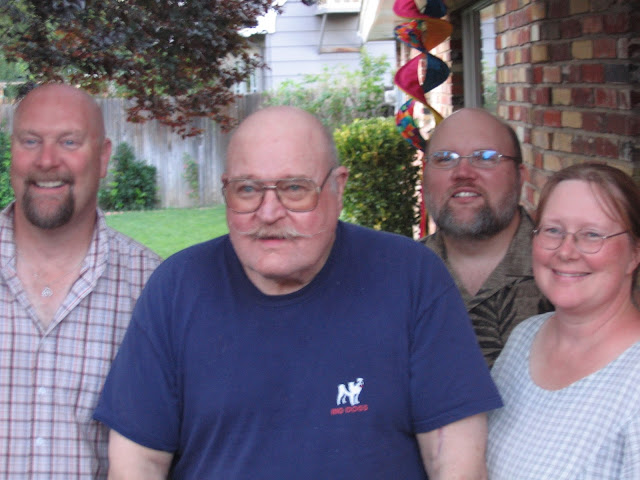