Musical Monday: Vikki Carr - "It Must Be Him"

Do you ever feel this way?

That an e-mail, text or call just must be from a certain friend (current or long lost) or a relative?
I confess, I sometimes (not very often) feel this way.

Or is it a way of life- a childish way of thinking?  Feeling that things just must be our way?  Not trusting God, wanting things to go or be a certain way?  Think about the Israelites begging for a King.   (1 Samuel 8)
I confess, I sometimes (very often) feel this way. 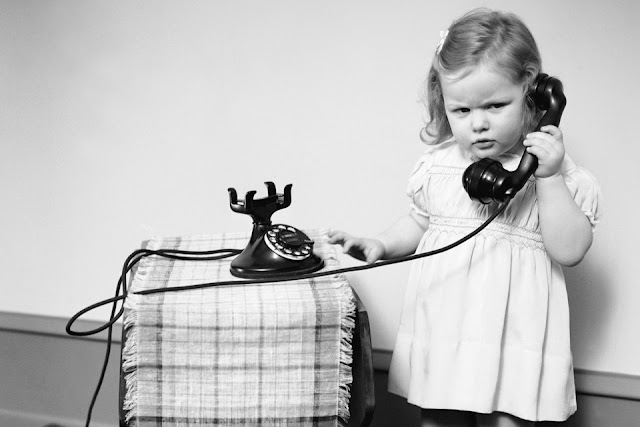 Some fun trivia:
"It Must Be Him" is a popular song originally with French lyrics (title: "Seul Sur Son Étoile"). 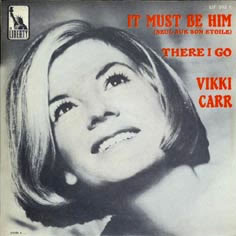 New English lyrics (and a new English title) were written, and the song was published in 1967. The best-selling version of the song was recorded that year by Vikki Carr, which reached number three on the U.S. pop chart and spent three weeks at number one on the easy listening chart. The single peaked at number two in the United Kingdom, spent three weeks at number one in Australia and went to number thirteen in Ireland. Carr went on to record it in Spanish and Italian, as well.


(embedded below or listen to it HERE.)