Elinor said it about right 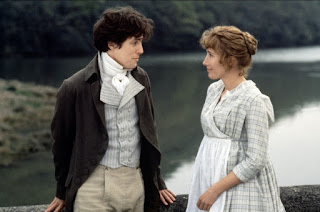 Have you seen Emma Thompson's Sense and Sensibility?
I agree with several things that Elinor Dashwood said, including the quote below.

Elinor found out some time ago that Edward (the guy she really liked) is engaged to another girl, but it just became public news-little sister Marianne is like "Why aren't you more upset???".
The answer: "...Believe me, Marianne, had I not been bound to silence I could have provided proof enough of a broken heart, even for you."

I especially understand this quote, because I somehow grew up with the idea that one does not talk about their feelings about boys, and if they do, then they talk to their folks, NOT to friends.
(I see how it is a good rule of thumb for a teenager, but now that I'm in my 30's, I find I'm tired of the silence - the alone in this world, no one has ever felt like this except me - kind of silence...but then I am not sure I have a friend I can truly trust with my feelings and also there is the fact that I didn't really have anything real to talk about anyway!)

I have friends whose husbands keep trying to get me interested in their friends...I'm just not ready for that....I'm not at that place right now, my heart is not well enough- whole enough yet...for more than one reason.   When my friends try to help their husbands set me up, I always want to say "...Believe me, _(fill in name of friend)__, had I not been bound to silence I could have provided proof enough of a broken heart, even for you."....Please lay off!


~If you don't know the story-
Edward chooses Elinor at the end of the movie,
and they all live happily ever after~

(Don't be surprised to see a few more blog posts of similar genre/nature. Trying to share some of my  feelings, while I try to move on in life.)

I'm sure that Jane Austin and Elinor would agree with the following thought: 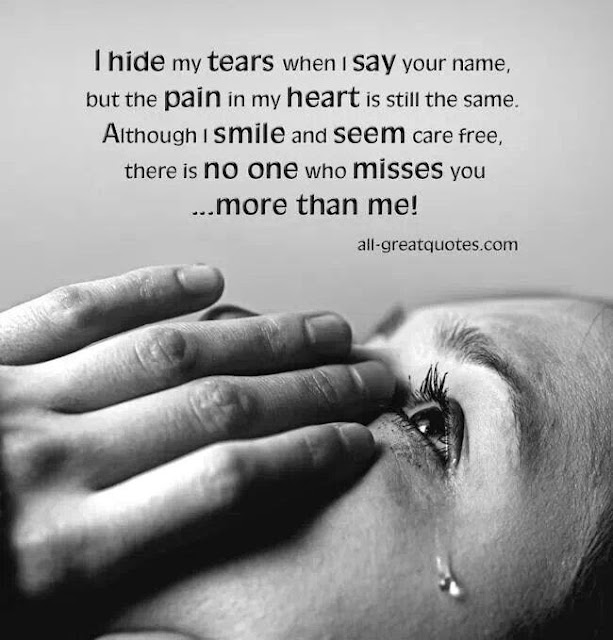