Lots of fun was had at the first party/event of my birthday season- we played "Worst Case Scenario" and "Clue"... =) 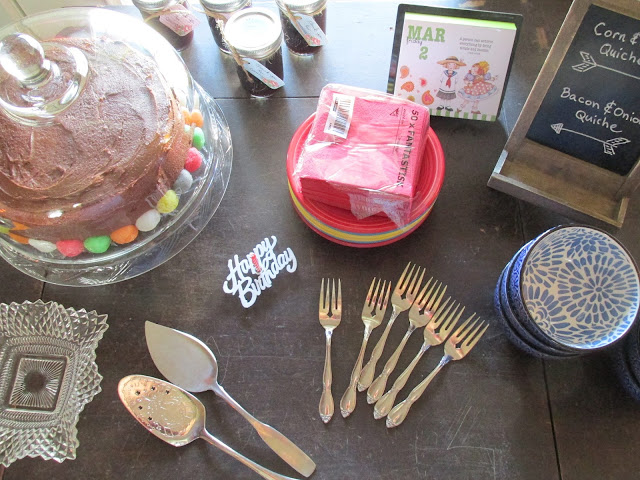 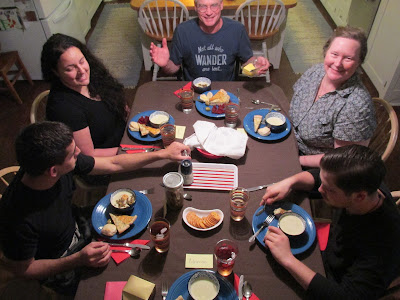 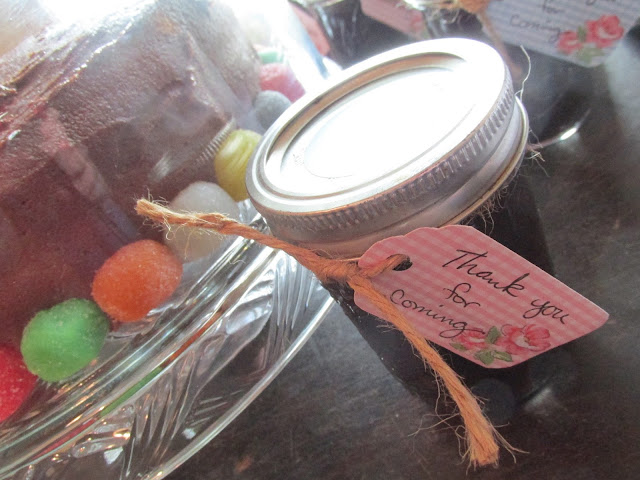 The second party/event of my birthday season- we went to the North Texas Irish Fest at Fair Park (in Dallas), we met Papa & Grandma over there. =) 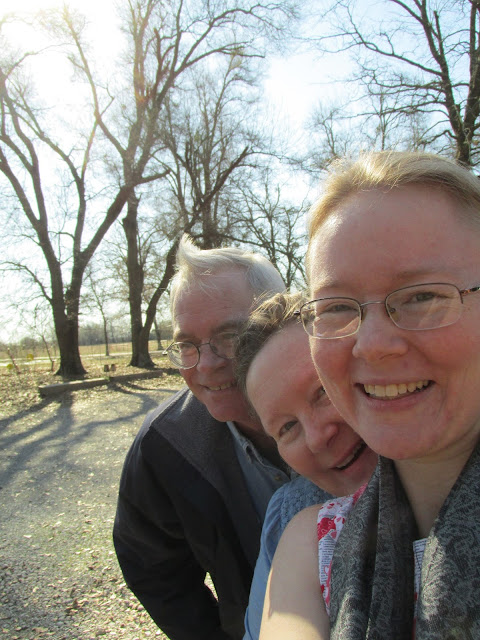 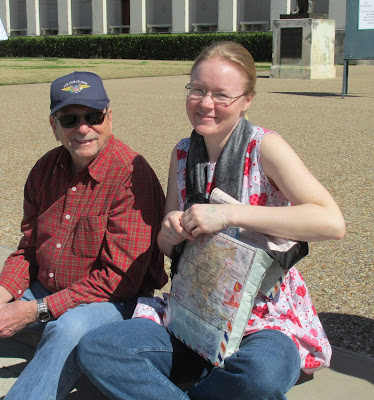 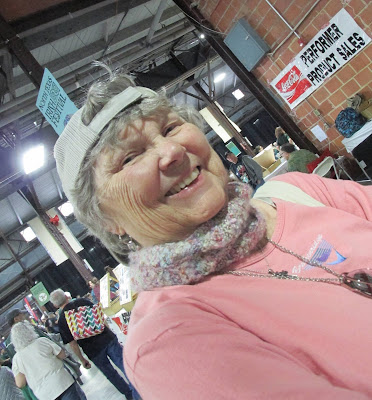 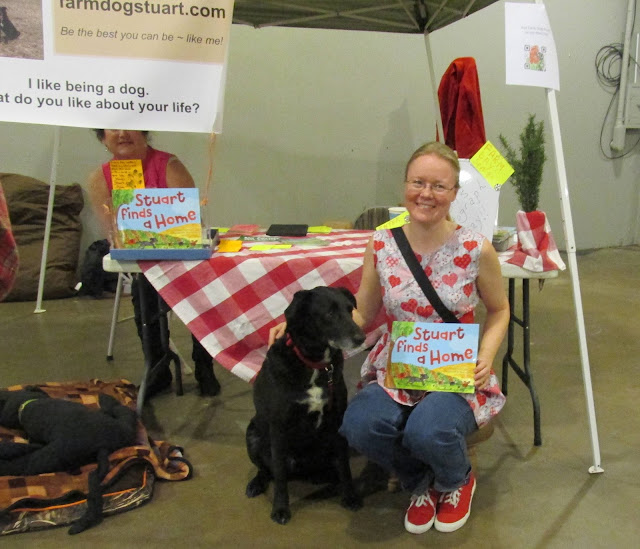 Party number 3, we had homemade pizza, Butterscotch Beer (think root beer or cream soda) and played IOTA!  I went out, but Dad won. =) 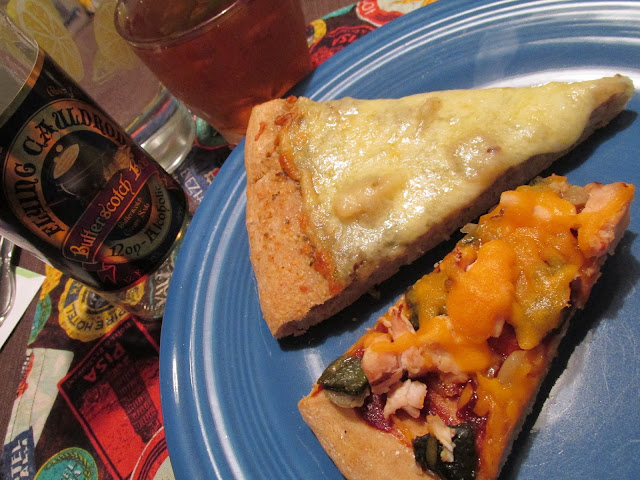 I was surprised and blessed by 2 letters, a bunch of cards, 2 phone calls, around 70 FB greetings, lots of gifts, food, friends & family this year! 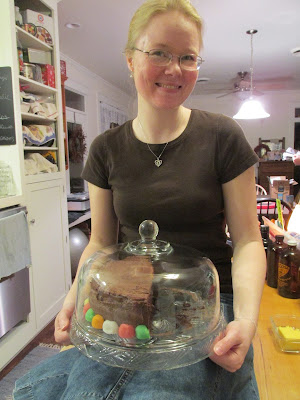 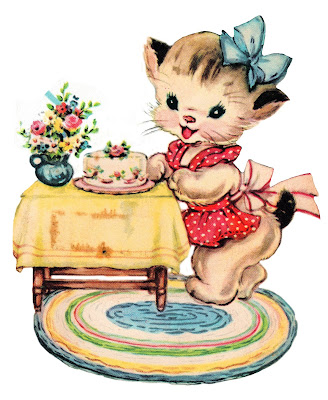 Fourth, and last party: Lunch at the Blairs!  =) 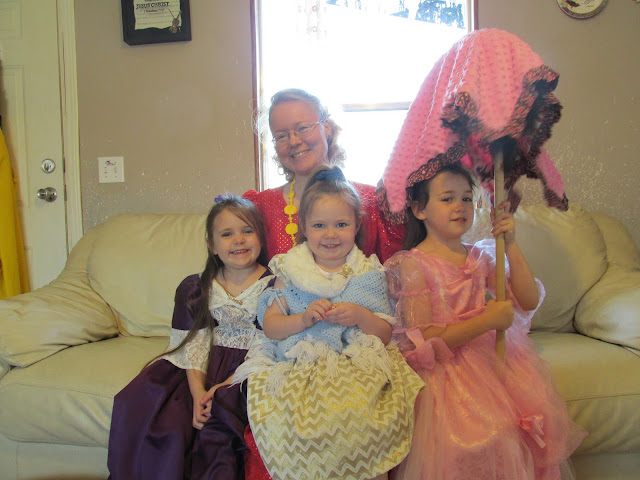 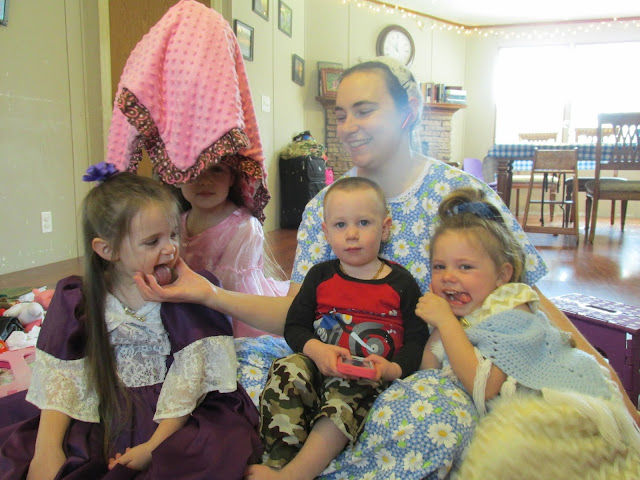