1)  Q: Who's "Mother was an angel & Father was a cannibal king"?
A: Pippi Longstocking

Astrid Lindgren first thought of Pippi Longstocking in 1941. Her 7-year-old daughter Karin was sick and had to be kept in bed. She asked her mother to tell her a story, so Lindgren made up a character named Pippi Longstocking and some stories about her to entertain her daughter.
Pippi Longstocking was first published in 1945, and is now translated in 64 languages. 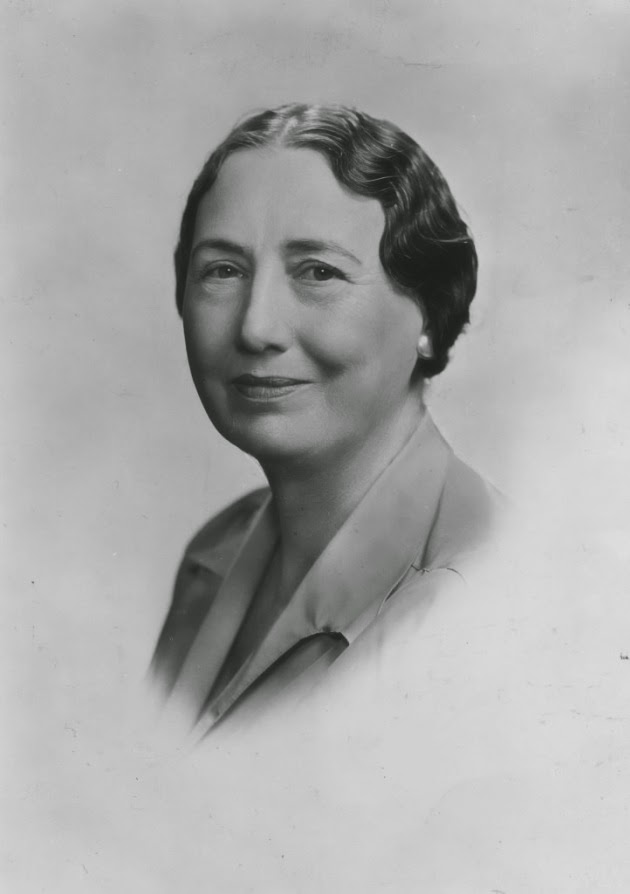 3)  Q: Which set of books did "Everything Pudding, Everything Pie" come from?
A: The  Betsy-Tacy series!

Follow this LINK to get to:
EVERYTHING PUDDING
A Betsy-Tacy-Tib Reader’s Theater Script
Adapted from “Betsy-Tacy and Tib”
by Maud Hart Lovelace

or look HERE for the Betsy-Tacy Society!
(they also have birthday party ideas)

"Joyce Lankester Brisley's books were first printed in 1925, and a collection appeared in book form in 1928. She wrote and illustrated six collections of Milly-Molly-Mandy, amongst other works...."

5)  Q: Do you remember the name of the pig who happened to be a writer & detective?
A: Freddy!

"...Freddy the Pig is the central figure in a series of 26 books written between 1927 and 1958 by American author Walter Rollin Brooks (1886-1958), and illustrated by Kurt Wiese. Consisting of 25 novels and one poetry collection, they focus on the adventures of a group of animals living on a farm in rural upstate New York...."