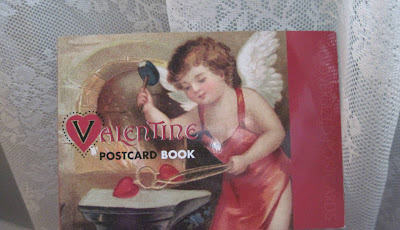 Another surprise gift came in the mail today~ (Benjamin is learning how to shop on line, and purchase things off my Amazon wish list) sometimes I think that he is too good a brother for me! Thank you, 'lil bro! 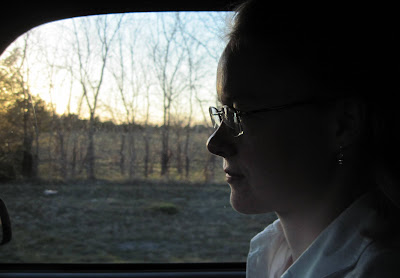 We had to decide if we were: 1. staying home, 2. going to The Free Man for the debate watching party, or 3. driving down to Tyler, for the campaign "kick-off". At last minute, we decided on Tyler. (That was a long drive home...Zzzzz....Don't worry- I did not sleep!) 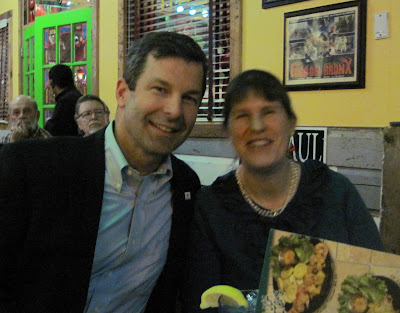 We got to eat with Mr. & Mrs. David Simpson, Wayne & Donna Paul and Debra Medina!
The Falsters, Glen S., Tammy Blair, Kelly Jo, and Norman M. among others were also there- it was a really big (and excited) crowd! 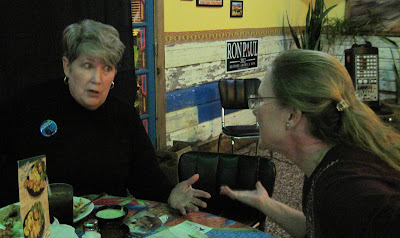 ...I wonder what Donna and Mom were saying, and were they actually listening to each other? Whatever it was , it looks serious! 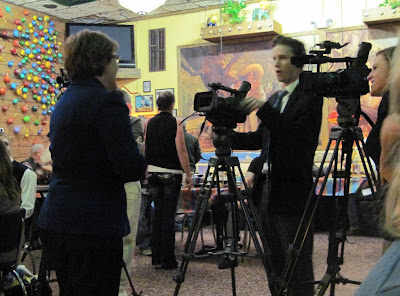 Debra got to speak to the press... 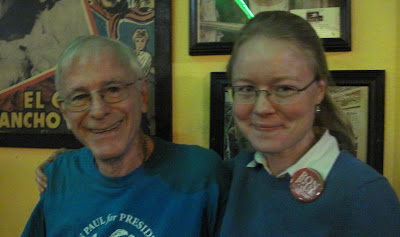 And I got my picture taken with Wayne Paul ...too bad Mom took the photo this time, so she could not be in it! =( ~ I reminded him that we had our picture taken when we first met at the Paris TX "kick off", 4 years ago: (We first met the David Simpson family then as well!) 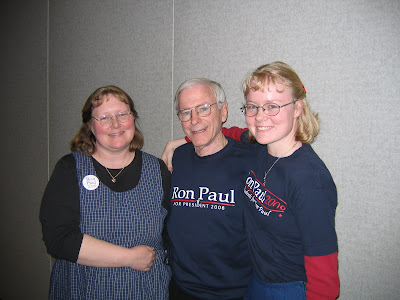 Four years and a lot of pounds ago!!! We should have tried to get a new photo with me in it as well! =)

Free Pretty Things For You said...

Here are your Wraps my dear!!

Oh, thank you SO much Keren!!!