My Mom's only fancy car was a silver 1967 Datsun Fairlady she bought after she graduated in 1980. It was sold to pay the hospital bill when I was born. =) 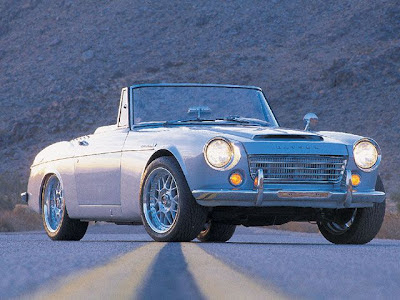 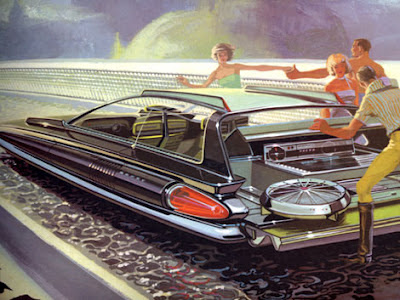 The Alley, written by Eleanor Estes in 1964. 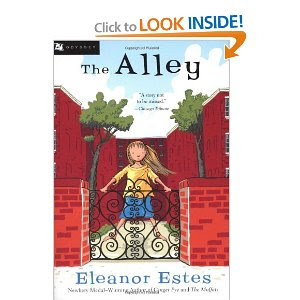 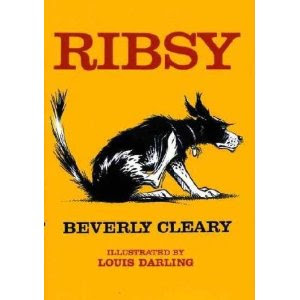 This poor guy, he can't get up the nerve to even ask this girl to be his baby:


(Mom had one of those "back of the cereal box" records, she was showing it off to a neighbor boy and he took the toy he had in his hand and made a deep gouge in the record! She was heart-broken. At 6 or 7 years old, it was pretty traumatic! She loved the Archies comics and cartoon.) 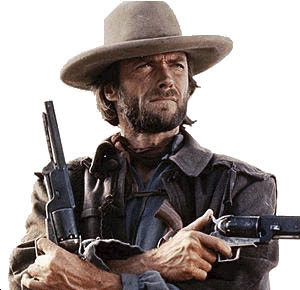