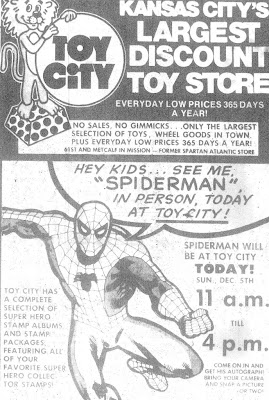 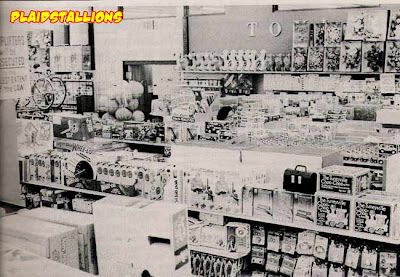 1971: Daisy BB Gun's 100th anniversary handgun~ Dad got one of these babies for Christmas, and the first thing that he went out and shot was the neighbor's Christmas lights. (bad boy!) Later on in life, he gave it to me! (I was a better shot than my brothers.) 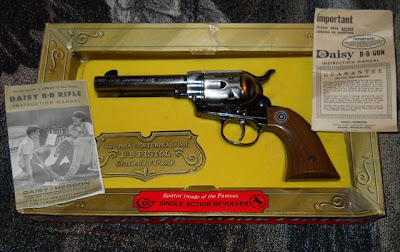 "House at Pooh Corner" is the title of a song that was written by Kenny Loggins, based on the popular children's book of the same name. The song was first performed by the Nitty Gritty Dirt Band in 1970: